It is with great sadness we share the news that Terry Chambers has passed away after a hard-fought battle against COVID-19. Terry passed away on the 12th of January 2021 leaving a huge hole in the hearts of his family and the driving world.

Terry had the vision to create the best driving facilities in the country where many of you have enjoyed the ambiance and friendships that Ashfields created.

In 2003 he saw an opportunity and bought Ashfields with the vision to turn it into the state-of-the-art equestrian centre that you see today. With Wilf and Zoe, and their passion for the sport of Carriage driving trials, he took the opportunity to create a mecca for Carriage driving, and grew the centres facilities which so many drivers have been able enjoy over the years. It takes an extraordinary visionary to, not only be able to see potential in a property but to be able to have the patience and ability to build and maintain such a vision, and for it to be available to such a cross section of people to enjoy - as an example, one morning Terry opened his curtain to be faced with 300 plus caravans and over 1000 excited dogs all getting ready for a weekend of dog agility, (as quite a few of might know his passion for dogs was not as deep as his passion for his horses)!

One of Terry's main passions was coaching, which he has enjoyed for many years. Initially competing at country shows, in the latter years of his coaching career his main passion was taking his Road Coach out with his friends for a Sunday drive visiting a number of hostelries on the way. Before leaving the stables, Lou would programme the Team Horses 'Sat Nav' to bring them all safely home.

Terry was a Coaching club member and relished his Coaching club drives. The Magazine meet and Royal Windsor were big days and annually booked into his diary in addition to the glorious meets at Ashfields which he so generously hosted.

The Social side of driving was hugely important to him and he was always on the terrace catching up with old friends and holding court. He was proud of the centre and loved to see everyone enjoying the superb facilities. One of the things that would make him chuckle was when people would stop to ask 'the gardener' for directions or if he could 'turn off the mower' or 'move that old tractor' so they could get past. Little did they know that under that unmistakable straw hat sat the man himself, Terry, their event host!!

Terry was a great family man and is already a huge loss to his family, Dulcie, Ben, Ruby and Lisa, as well as his 13 grandchildren along with all of the Ashfields family. 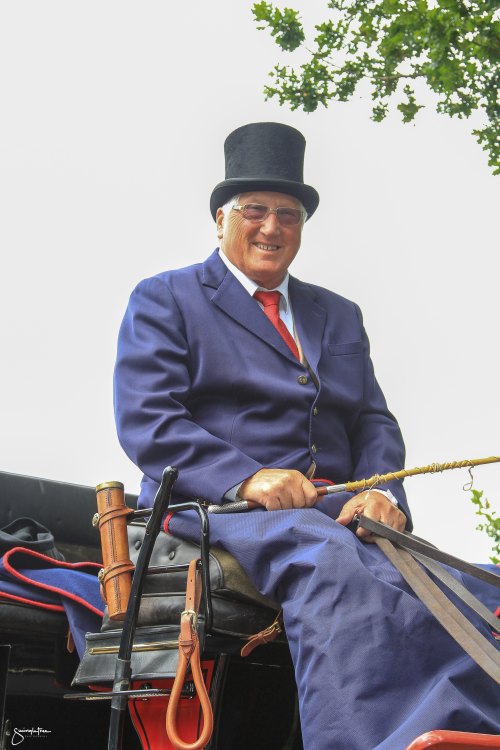 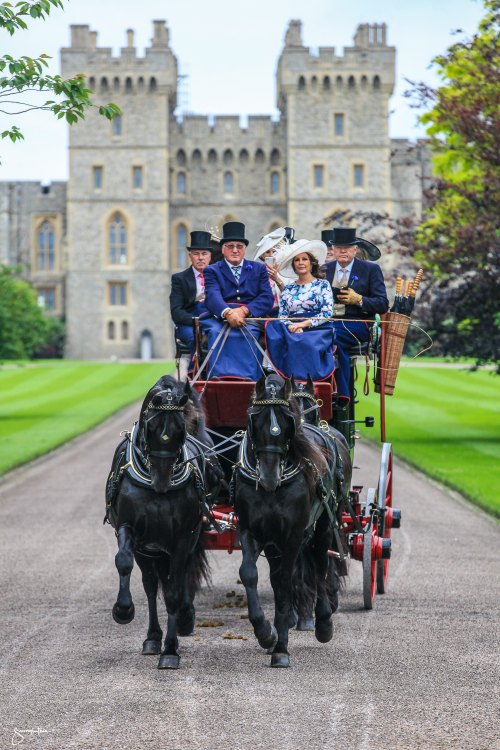